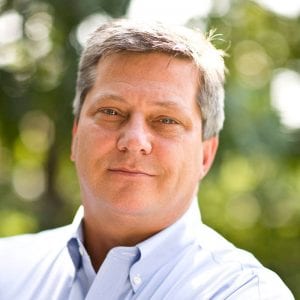 Warren joined Smart 3rd Party’s Advisory Board in 2013 and has been involved in the strategic direction of the company ever since. After years of successful stewardship on the board, Warren moved into the CFO role in 2019.

Warren has a passion for education and has authored, developed, and taught certain education, methodologies, and tools to help global businesses grow.

He began his career with Arthur Andersen & Co. (Big Eight) in the mid-1980s, working with both publicly owned and privately held clients in the high technology, manufacturing, and distribution industries.

In 1993, he left Andersen as an Enterprise Group Manager to join Dickens Data Systems, Inc., as its Chief Financial Officer and Senior Vice President. There, he helped transform Dickens from a small high-tech manufacturer to the leading IBM distributor of Mid-range Systems, and, in 1998, he helped Dickens realize its exit strategy of being acquired by a large public company.

In 2000, he founded the Andersen Alumni Association. Today, it is the most extensive social network dedicated to helping Alumni and Retirees of Arthur Andersen & Co, Andersen Worldwide, Arthur Andersen LLP, collectively Andersen, reconnect and stay in touch. A more complete biography can be seen here.