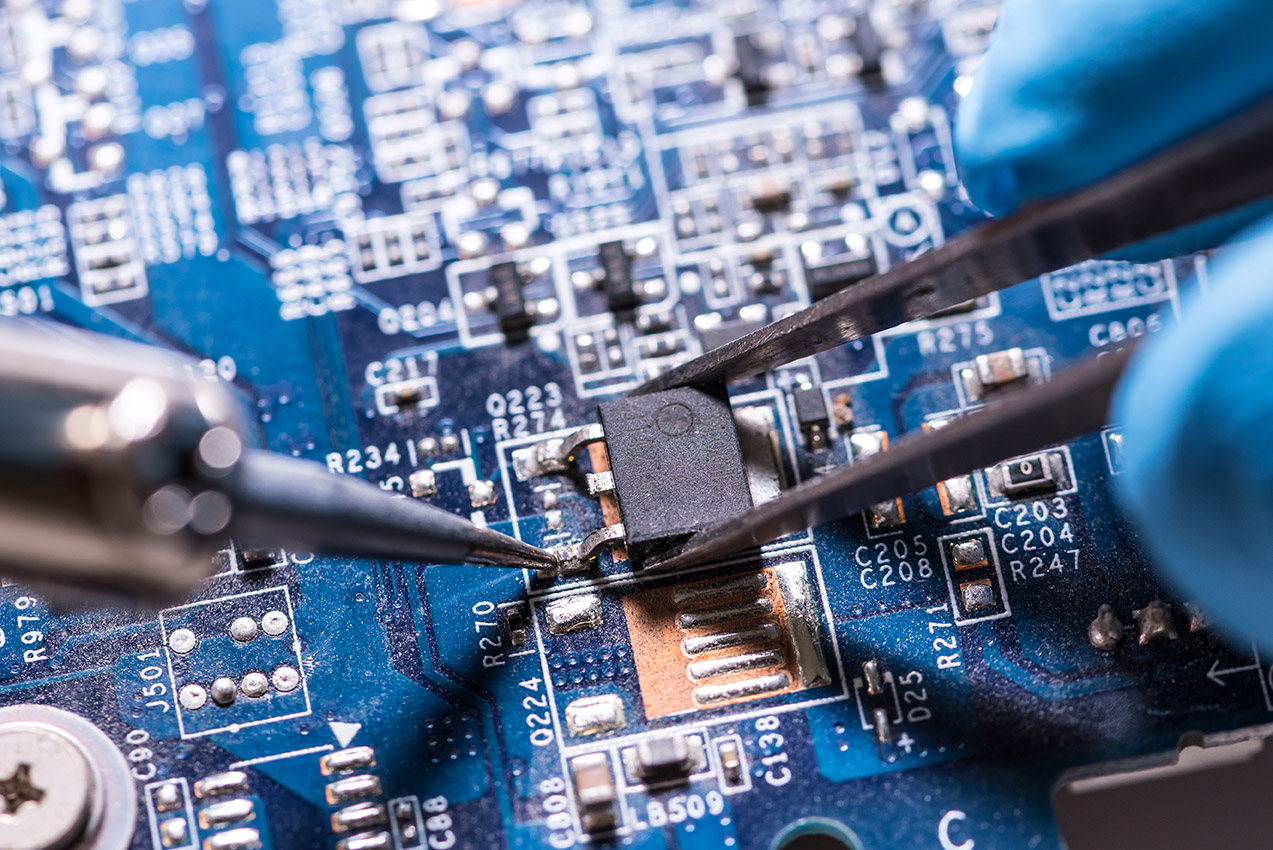 Over the past several months we’ve talked to you about Right to Repair(R2R) and how this global movement impacts end-user ability to more effectively and cost efficiently repair their own IT infrastructure. Previous posts have shown some of the key R2R concepts and noted that much of the momentum is coming from consumers, the auto industry and agriculture. As we monitor these developments,we think it’s important for all of us to know what the issues are and where we’re seeing impetus. By doing so, we can be informed in our discussions with maintenance partners, OEMs and government officials so together we can facilitate this movement.

An article dated November 19, 2021, entitled “European Union: One Person’s Trash Is Another Person’s Treasure Part IV: The Right To Repair Movement -U.K. Update” shows how remarkably this issue is spreading globally. R2R is part of the climate change initiative and regardless of what we all might think of this hot topic, our experience shows us that substantial savings and reductions in waste can be achieved with the ability to engage in best-in-class IT maintenance. The article highlights some of the regulations that have recently gone into effect in the UK, “The U.K.’s right to repair rules require manufacturers to provide spare parts to consumers and third-party repair companies for 7 to 10 years after the model has been discontinued. They also obligate manufacturers to provide information regarding repair and maintenance to third party repair service providers within 2 years of launching a new product. Manufacturers will also have to incorporate repairability into their products in order to comply with the new rules.”Note that TPMs are specifically mentioned here. The implications of these new regulations are that the useful lives of assets can be extended,and maintenance can be accomplished more quickly and cost effectively by not having to find workarounds and fight with OEMs for the tools and software we need.

Even Giant Restaurant Chain McDonalds is Affected by R2R

We noted with interest a recent article in the Daily Wire, “Federal Government Looking Into McDonald’s Ice Cream Machines”. The article explores issues with ice cream machines produced by Taylor, used in McDonald’s franchisees across the United States, “The Wall Street Journal reported on Wednesday that the FTC this summer sought information from McDonald’s relating to the constantly broken ice cream machines from location to location.”The problem has been exacerbated by confusing error codes which shut down the ice cream machines and often require either the OEM, Taylor, or authorized repair companies to fix the machine. With the volume of machines nationwide and the need for timely repairs, many McDonalds franchisees have been unable to get their machines fixed quickly resulting in customer complaints and lost sales. There are now lawsuits among TPMs, franchisees and Taylor,which is what the FTC is investigating.

Finally,we found this article from the great state of Texas, where people are generally more interested in exercising their freedoms. This article primarily addresses many of the same issues we’ve seen with consumers, especially with respect to repair of Apple iPhones, iPads, etc.

“The right to repair is essential. It allows consumers to keep using the devices they own for a fraction of the cost, time and waste generated by going to an authorized repair shop or getting a new phone.”

As the article reviews the relevant issues,an interesting point is made about TPMs and their potential relationship to the OEM repair networks:

“Why wouldn’t a repair shop want to be authorized by the manufacturer? Louis Rossman, a repair activist, describes how repair shops cannot store parts needed for repairs, ordering them as needed, thus eliminating a timeliness advantage. Any current tools already in use would have to be destroyed, whether it be chip inventory or schematics. There’s a privacy concern as well, having to turn over personally identifiable information to the manufacturer. Being part of an authorized repair network would be a loss of business, as most repairs are not allowed in the program.”

As one of the leading global TPMs, we at Smart3rdParty can tell you that some of these same access concerns are real for us and our partners. It’s why we have developed our own ecosystem of access to repair techs and parts to effectively deliver our services.Despite that, there are always new impediments from the OEMs,so any help we can get from R2R is welcome to us and our partners

The article from North Texas Daily has a good summation of what we’re really dealing with here,

“The right to repair your property has existed in every industry, from cars to appliances and other electronic devices like older computers. You could call a hotline and order parts for your devices to make them run again and provide the knowledge as to how your device worked. If you own a device but can’t fix it even if you have the knowledge and tools, do you own it or are you renting it?”